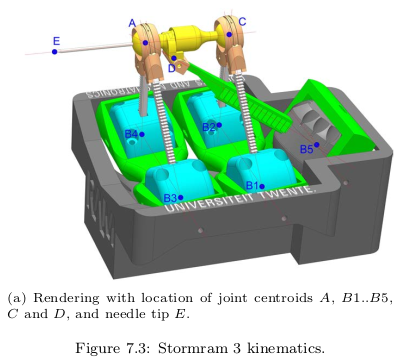 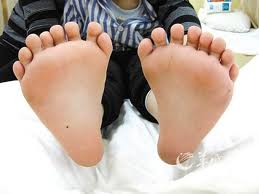 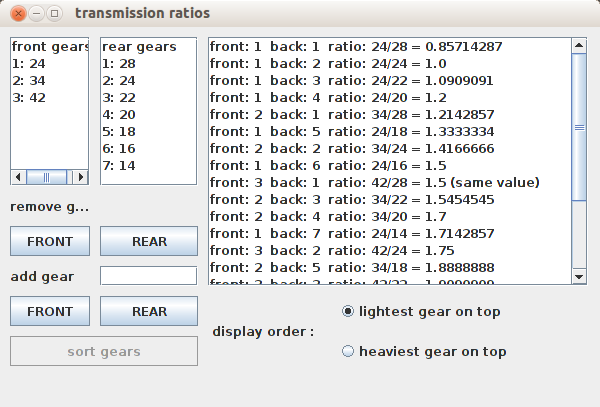 In the menu above, under “software”, you will find some links to software that I created. 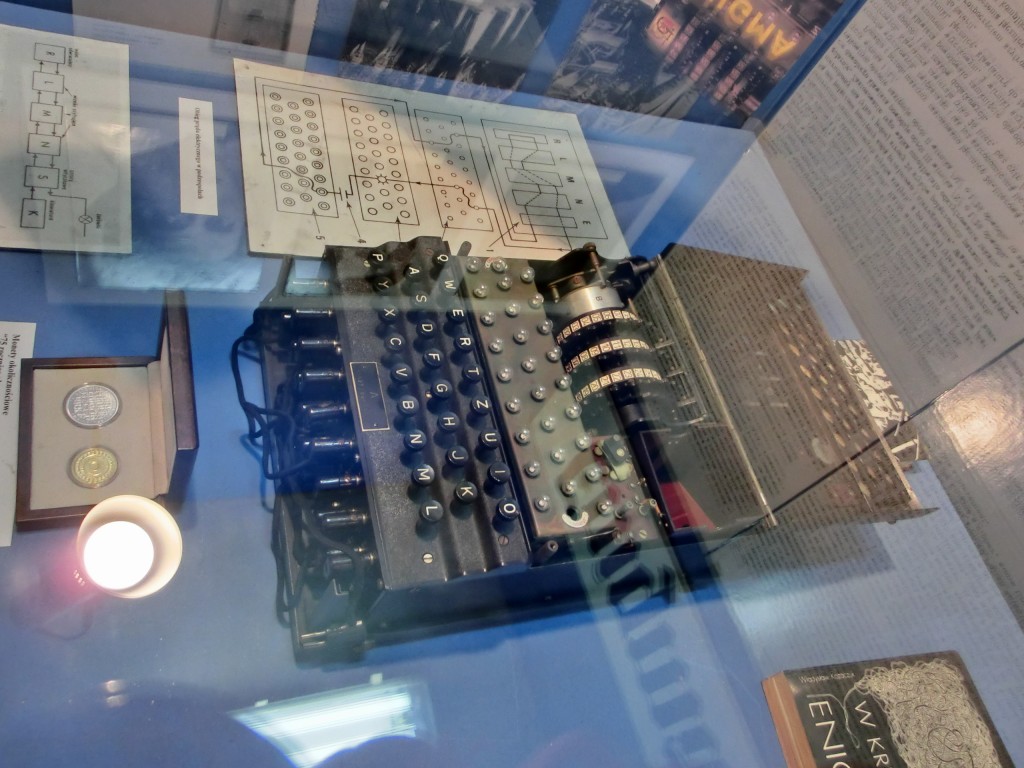 The picture above is a photograph of a German encoding/decoding device from World War II, named “Enigma”.

It is a mechanical device. One may argue that it can’t be programmed, although the encoding can be changed by re-positioning (or exchange) of the cilinders.

However, the attempts to decode such devices led to the construction of the first computer, by the British, in Bletchly Park.